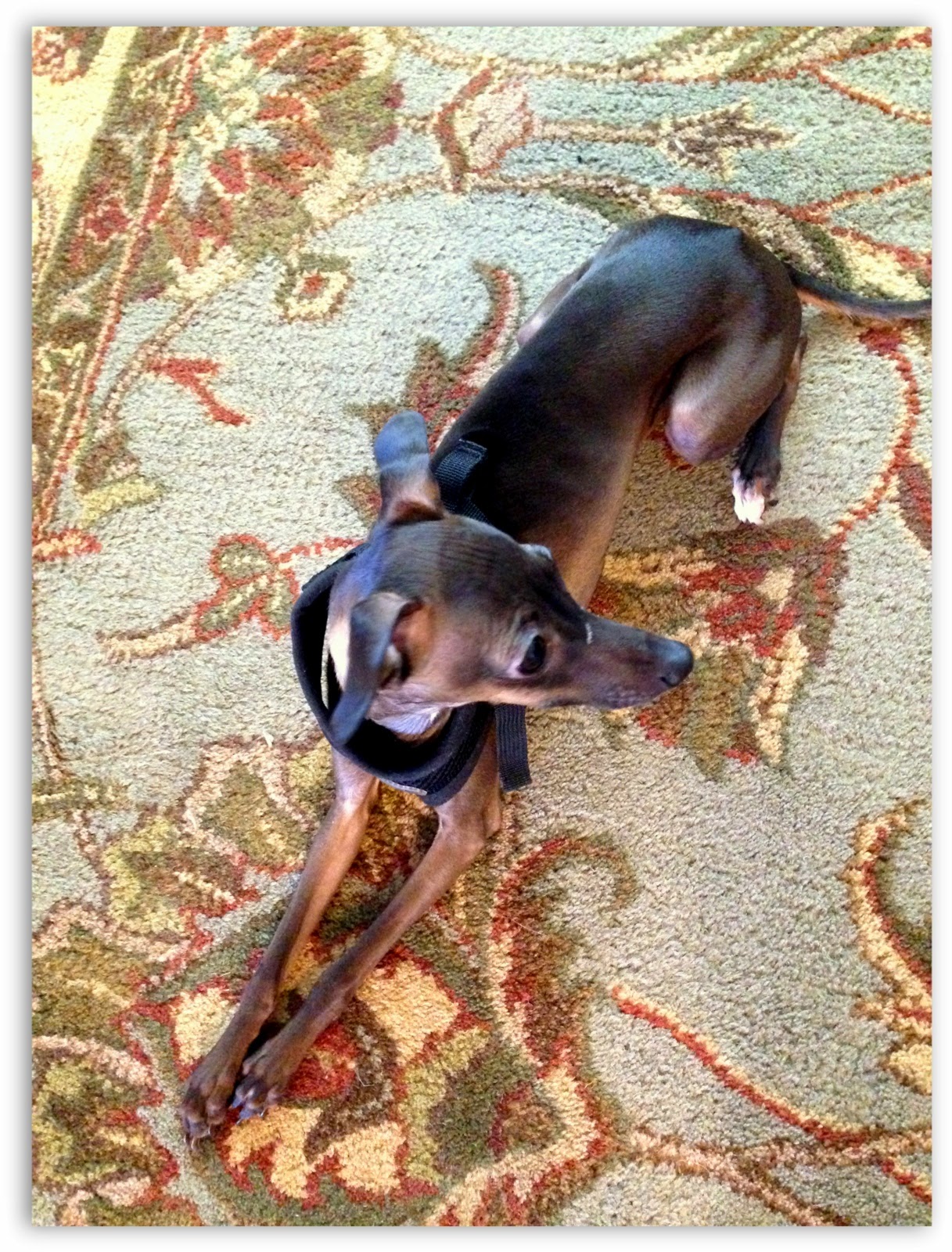 We are loving having Sudo staying with us for awhile. She has adapted to our household very well. In fact, I'm afraid she is becoming very spoiled! The world revolves around her and she thinks that is the way it is supposed to be. Even Ms. Schnauzer has taken a secondary role to sweet Sudo. Every day they spend time playing together; pulling tug-of-war with a pair of socks or taking turns chewing up a piece of cardboard. Such fun! I'm sure she misses her master and mistress, but she doesn't seem to be pining away. It's a good thing, because they are far away. 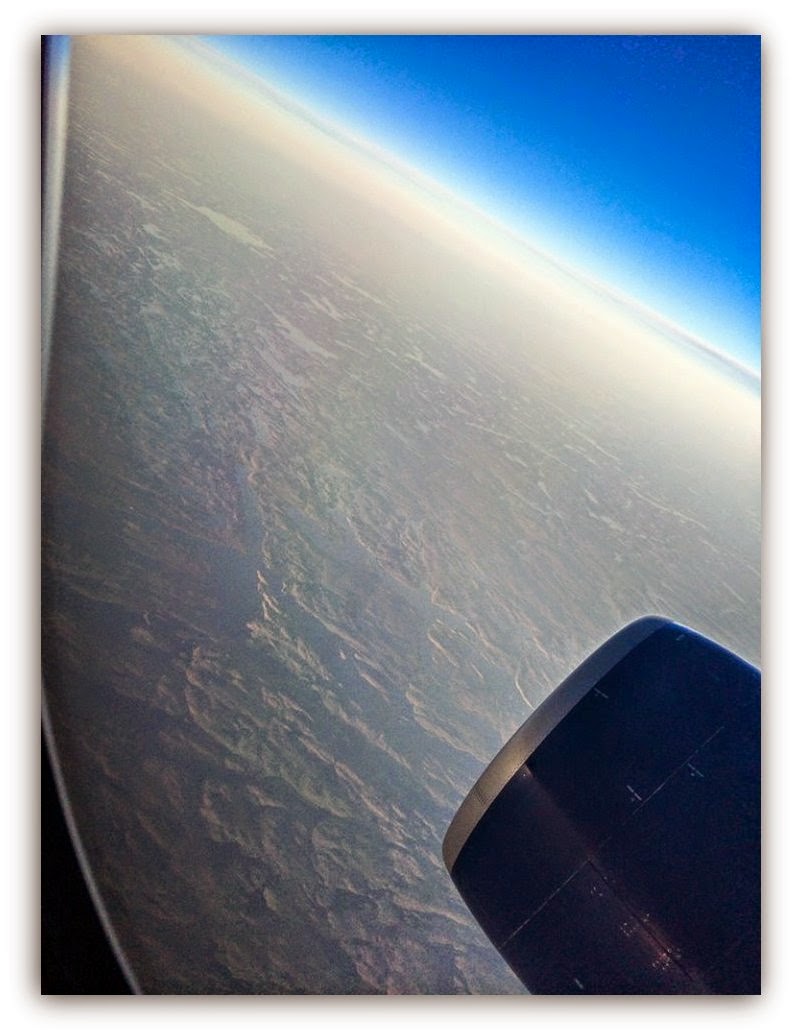 The master {also called my oldest son} is doing a good job of sending pictures from their journey. This one came with the caption: Somewhere over Nunavut. Sometimes Earth looks very alien.

Do you know where Nunavut is? I had forgotten and had to look it up again. 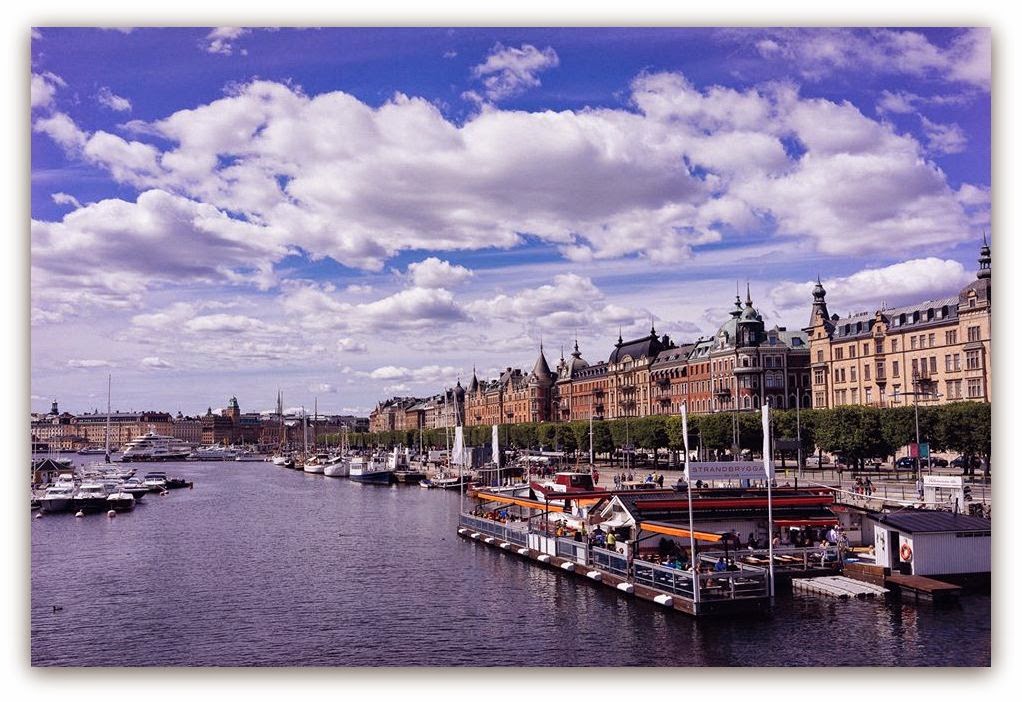 From the bridge connecting Djurgården to Östermalm

Their flight took them to Amsterdam where they changed planes and flew on to Stockholm, Sweden. It is a Scandinavian country in Northern Europe that is known for agriculture, vast areas of forestland, and Vikings! After seeing a few pictures, I think it must also be known for its beautiful, cheerful colors! 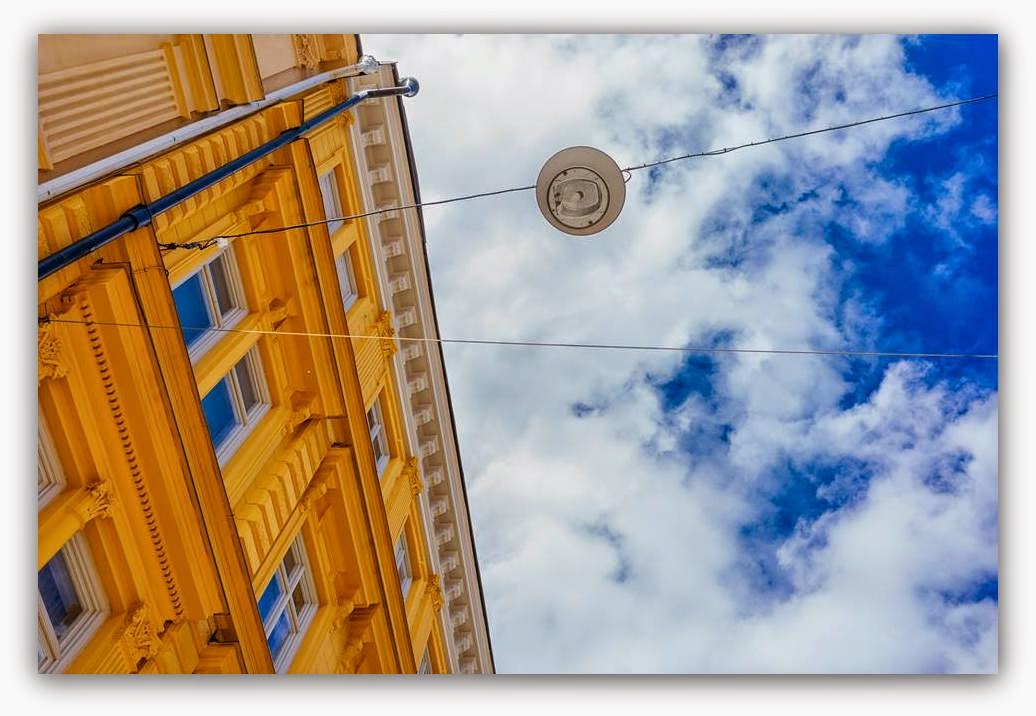 It seems timely that Sweden has been in the news this past week with the announcement that Prince Carl Philip is engaged to a lovely woman named Sofia Hellqvist. PrinceCarl Philip is third in line to the throne and the second oldest child of King Carl XVI and Queen Silvia. I'm always interested in royalty, no matter what country they are from. And with Sweden in my radar screen, this was a fitting announcement. 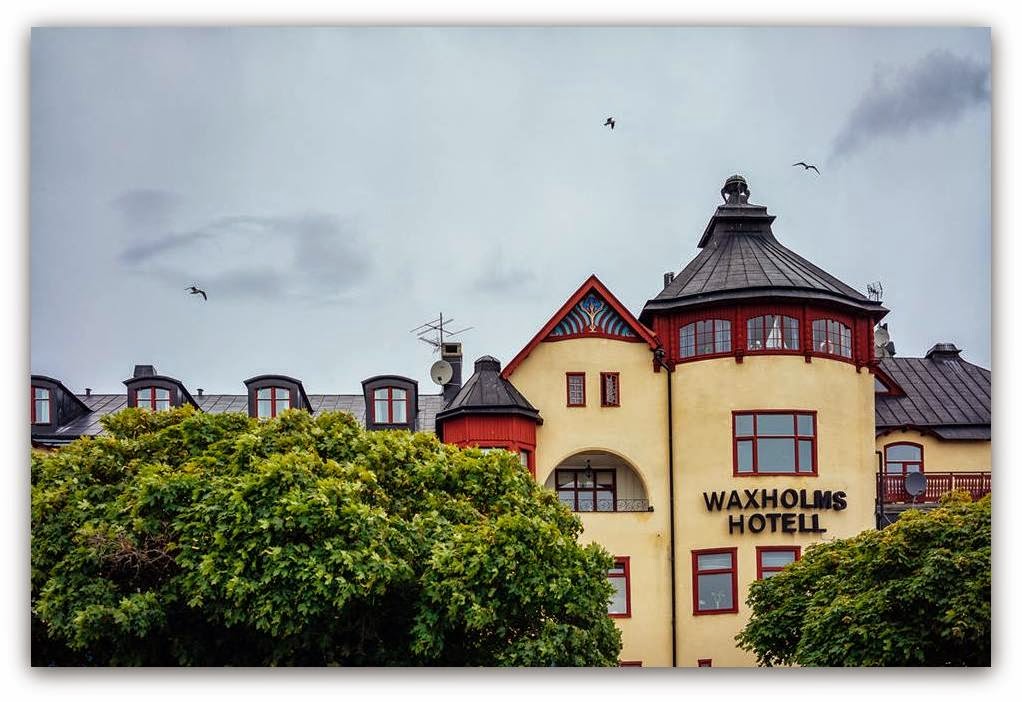 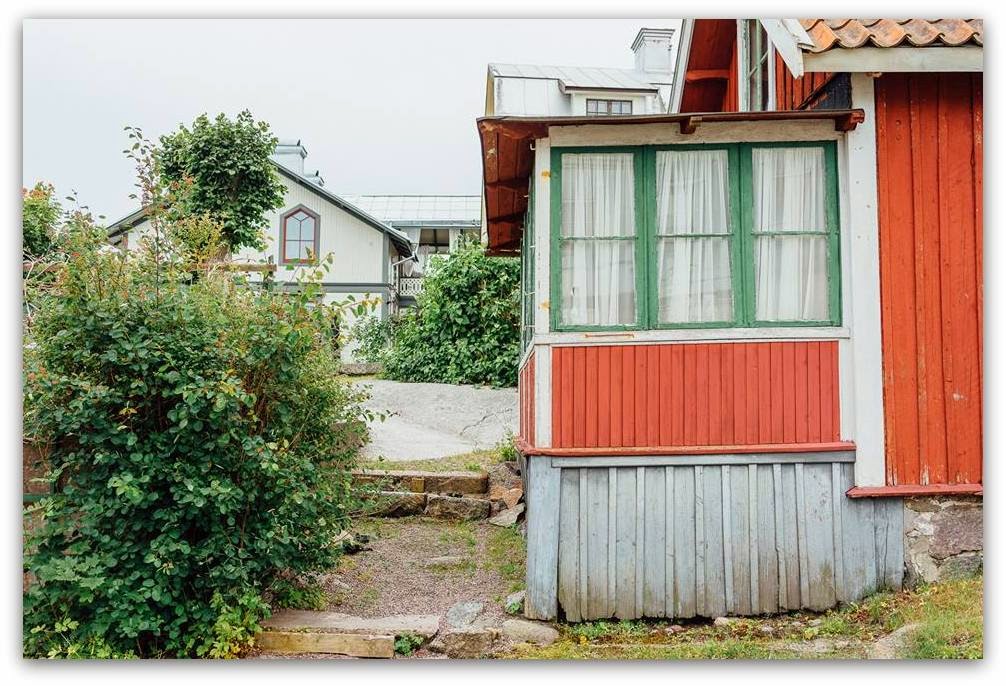 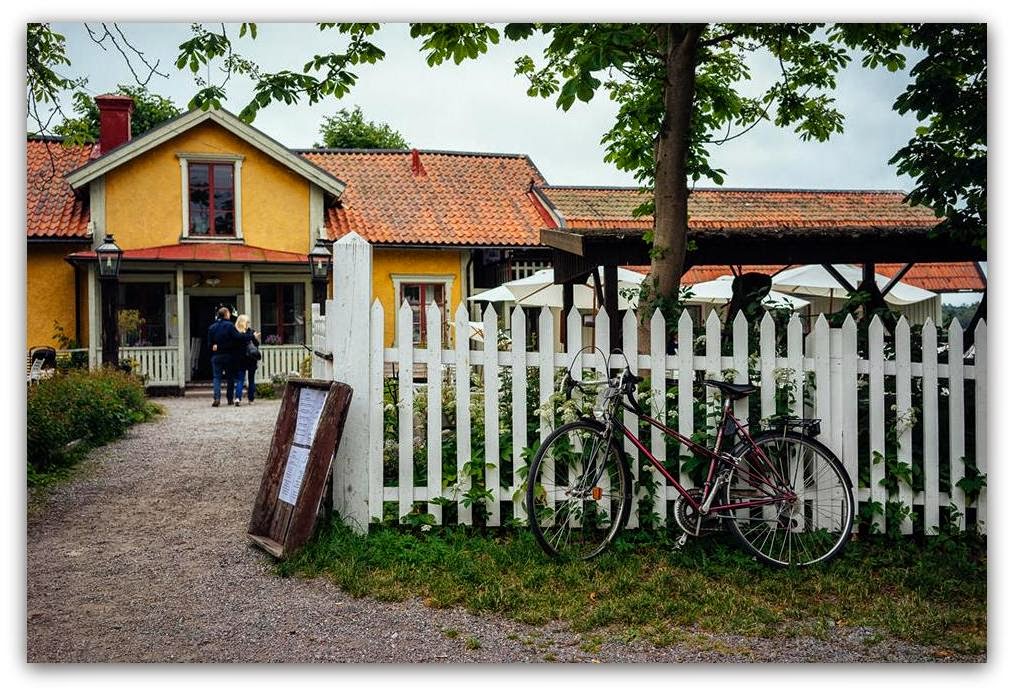 As a {semi} faithful blogger, I'm always thinking of things that might be fun or interesting to write about. So, when eldest son dropped off Sudo, I asked him to "please send pictures so I have something to blog about --- especially pictures of FOOD". Look at that cute little cafe! It's quaint, old, colorfully painted, and the bicycle out front simply adds to its charm. 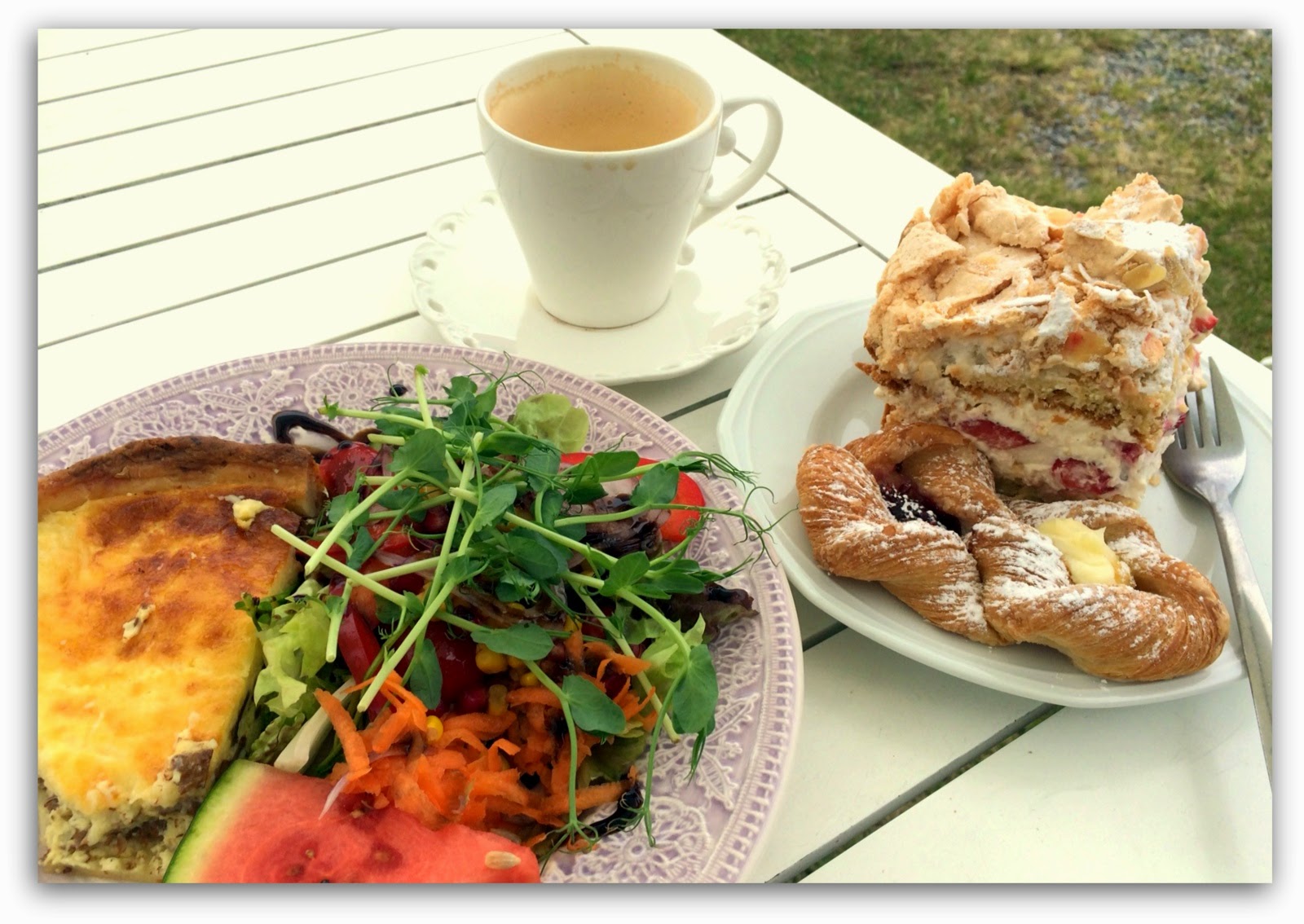 I'm so glad that they remembered the tea! 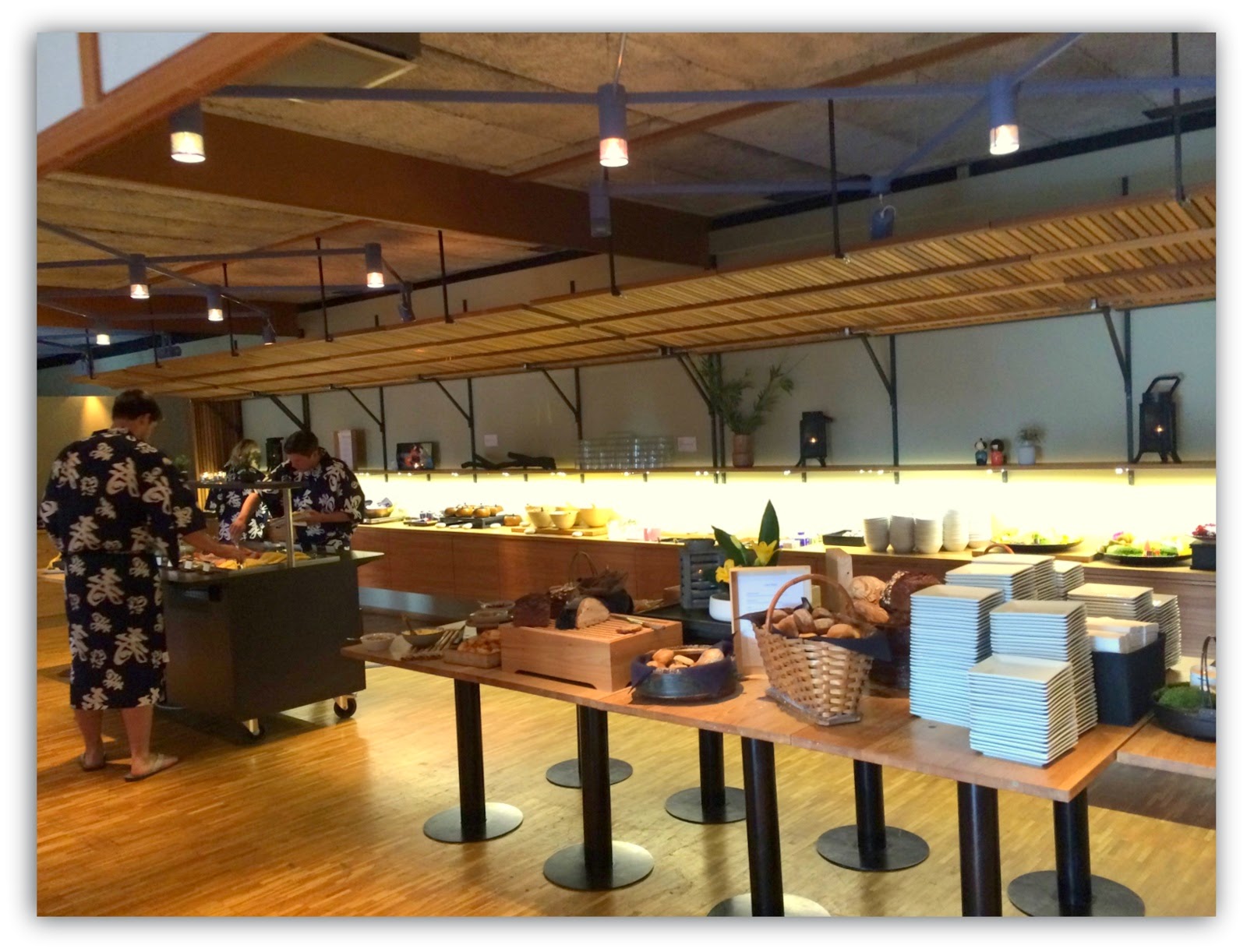 More food! The breakfast buffet at the hotel. I hear the pineapple is delicious! And look at all those crusty breads. 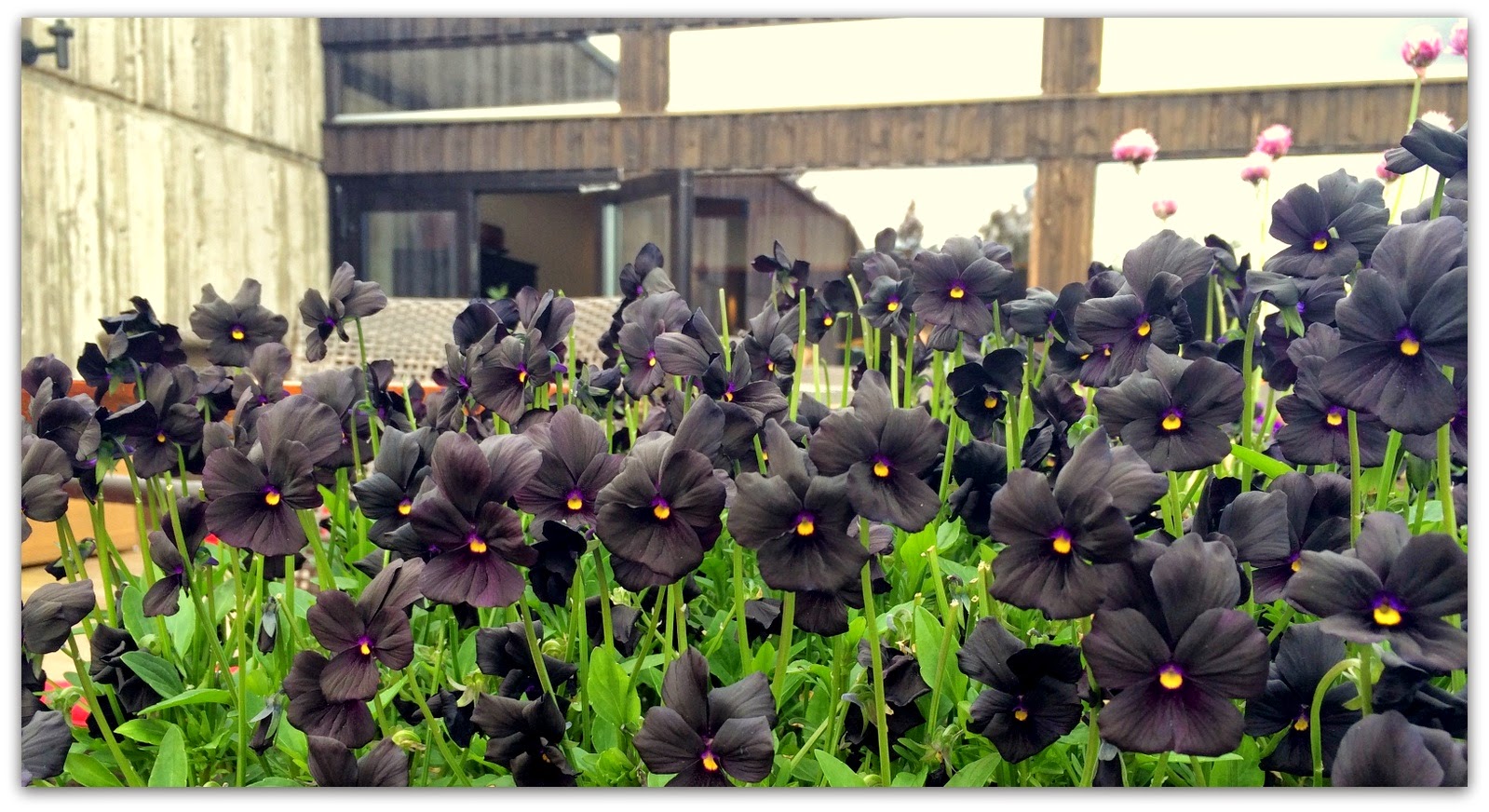 Sudo is busy playing with Ms. Schnauzer as I type. This is her "hour of terror", at least that is what we call it. It's her play time before she settles down for the night. It's hard play and then deep sleep. Her master and mistress are waking up in Sweden just as we settle down for the night. Well, we will settle down as soon as Sudo does.

I'm enjoying the armchair travels and Sudo adventures and I hope you are too.
Posted by La Tea Dah at 12:51 AM